Welcome to the Screenplay Festival website.  We are getting close to crunch time!  The final deadline for the 2013 contest is Midnight on September 1.  Make sure to get those scripts to us on time!

In our last update, we announced the winners of the 2012 Screenplay Festival competition.  We would again like to take this opportunity to thank all of the writers who entered their scripts, and to encourage everyone to keep writing!

We also want to let everyone know that for 2013 we are bringing back the more restricted contest that we ran last year, 100 Screenplays.  Instead of accepting an unlimited number of entries and then taking 6 months to choose the winner, with 100 Screenplays we only accept 100 scripts and then get the winner announced within one month.  Visit 100 Screenplays to learn more! 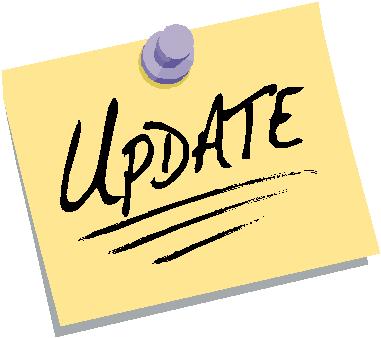 The 2012 Screenplay Festival screenwriting contest is closed to new entries. For everyone who entered, the Screenplay Festival website, Facebook, and Twitter will be updated every other week with news about the judging process.  Best of luck to everyone!

The deadline for the 2012 screenplay competition has passed,  As always, we are allowing a grace period after the deadline for those writers who have asked for a little more time to get all of their materials to us.  Particularly because our deadline landed during a holiday weekend in the USA, we are allowing writers until Friday, September 7.  After that date we will no longer accept any entries.

Get Those Rewrites Done… Final Deadline on September 1

Enter your script today!  All scripts entered before the end of the day on September 1 will be in the 2012 competition.

Ranked as one of the Most Significant contests on MovieBytes, Screenplay Festival offers an opportunity for writers to get their work into the right hands. Awards are given for five categories: Action/Adventure, Comedy, Drama, Family, and Thriller/Horror. Should Drama and Action compete for the same prize?

Prizes include cash, online services, announcement to thousands of industry professionals, and direct contact with agencies, managers and producers.

Best of luck to everyone and remember… keep writing!